A news producer covers politics in an alternate timeline where aliens came to Earth as refugees. She’s at risk of becoming the story when a divisive politician’s rise to power threatens to expose her deepest secret. 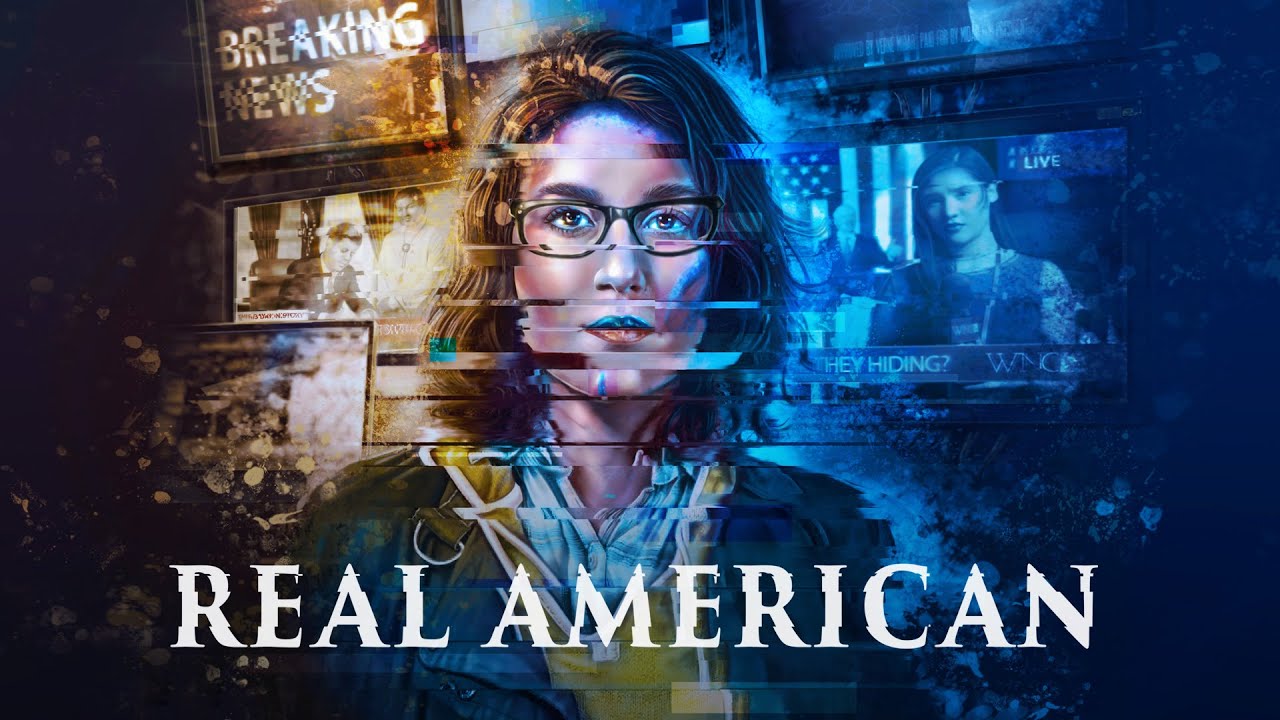